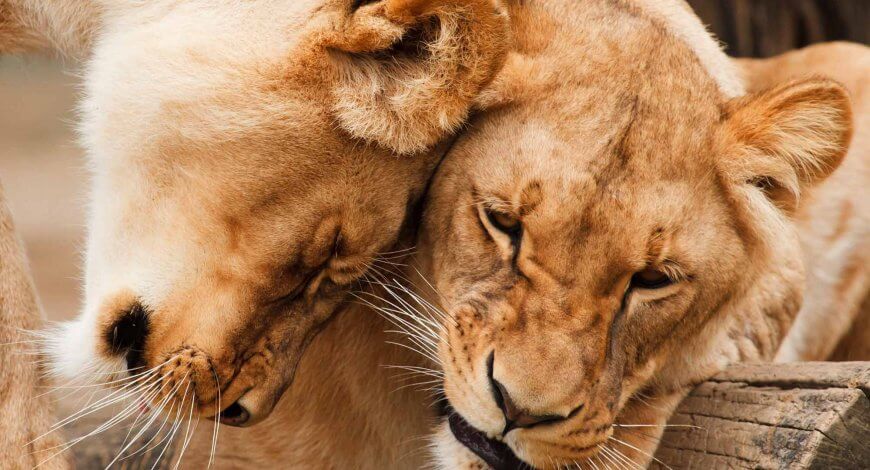 What’s the best way to motivate others into action?

Earlier this week, I had a conversation with my neighbor. He, like many business owners, was looking for ways to keep his staff focused and working diligently. He asked me for advice on how to motivate his employees to get on board with his long term goals. “I know it’s not their company, so they won’t necessarily have my drive. How do I get them motivated without making them want to quit.”

I have this same conversation, several times a week with teachers, parents, and well-meaning spouses. “I’ve tried everything to get my child to do their homework/clean their room/talk to me.” “I love my partner, but they aren’t pulling their weight around the house.” “Why won’t my spouse exercise/eat healthier/put down their cell phone?”

Most of the time, when I ask what the “motivators” are doing to motivate, it’s being a “noodge”. A noodge, according to Webster, comes from the Yiddish word, nudyen, meaning to “persistently annoy or pester.” To “wear out with complaints or questions.” It’s often pointing out what needs to be done or what is being done wrong.

No one likes a noodge. When a child cleans there room, only to be met with a comment about how they don’t do it often enough, or that their desk is still dirty, they are unmotivated to do it again. A client recently told me that her spouse wants her to cook healthier meals, but that when she does, he either tells her it’s gross, or doesn’t comment at all. By pointing out failings, noodge’s send the message that nothing is good enough. If a person is putting forth some effort initially, this will likely squelch the spark.

Giving a “nudge” is the opposite. It’s giving a gentle reminder or encouragement. It’s being excited about and responding to small successes. The seeds that grow are the ones you water. By focusing on desirable behaviors at work and home you are encouraging more of the same.

Research shows that optimal motivation comes with 5 positive comments for every 1 criticism. I’m not suggesting giving a trophy every time your child or employee completes a simple task. I am suggesting that when they make a shift in their behavior towards your/their goals, you acknowledge it, express appreciation and are genuinely excited with their success. After all, small successes are much better than no successes, or even worse, active rebellion!

A father and son recently came to my office. They couldn’t get along. The boy was going through an especially difficulty moment in adolescence. Neither of them felt they could do anything right in relationship to the other. During one session with the two of them, I asked the father what he admired about his son. He said some really touching things. Although his son didn’t immediately respond to his dad’s compliments, the dad emailed me later to say that they went out to lunch following our session and that it was “like he had his son back.”

This initial conversation was just the “nudge” that was needed to help the family reconnect. The mutual recognition and expression of the other’s value began to heal hurts and drive behavior based on a more positive relationship. The son came to a session a few weeks later, angry that his dad wouldn’t let him take more responsibility around the house. He said, “My parents are too stressed out. They need my help.” I did my best not to let my jaw hit the floor!

Nudging folks along will help them see your vision and soon, they may even join you in your goals!

Posted in Coping Skills and Strategies, Kids and Teens, Mental Health
← 5 Signs That Your Child Is Depressed or AnxiousFriday 5: Mental Health →